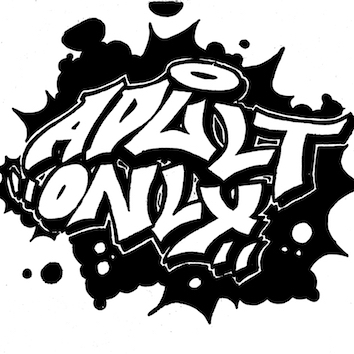 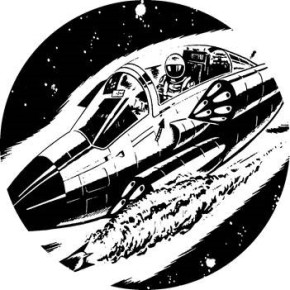 It’s back to the cosmos with the latest instalment in Chris Carrier’s always-on-point series, Sound Carrier. The label is a home for the prolific Paris artist’s techno stylings, and No.8 in the series focuses on a galactical fight theme – taking us from terra firma up into the skies and beyond.

The first track, ‘Alien Blaster Pistol’, couldn’t be more self-explanatory. Mysterious keys parade over an ominous bassline while the beats keep things moving neatly. Gentle chimes and bleeps are added, initiating a dialogue between the various high frequencies located in the top end. Next up is ‘Mahem (Magneto Hydrodynamic Explosive Munition)’, which steps into familiar Sound Carrier territory, that is… slightly unhinged. Rolling along at a steady pace, the tune is rough, yet light with shimmering effects and charming wobbly chunks of bass.

On side B Chris gets gnarly on us with ‘Earth Invasion’. It’s the beginning of the end, so of course the music has to match that frightening prospect. Gruff beats and stomping bass collide with cymbals, crunchy snares and mutant acid licks to create a beast. Finally, ‘Haumea Brigade’ takes us into the twilight zone again, whirring FX float above hard-hitting beats and a mean b-line. Eerie pads help to maintain a chilling tone throughout.

Deadly, the soundtrack to the end of days here on Earth… Prepare to evacuate! 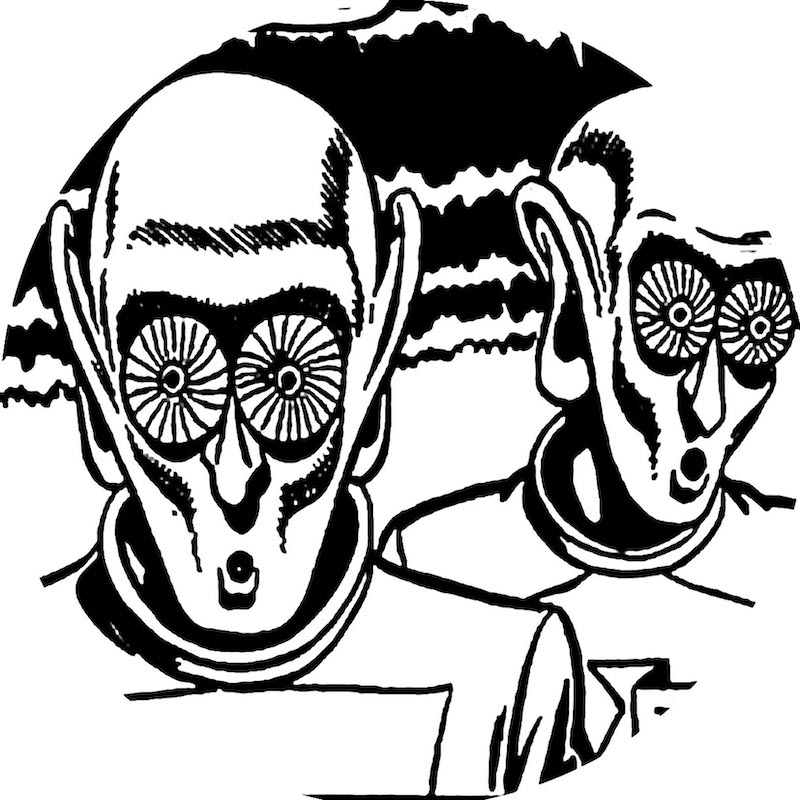 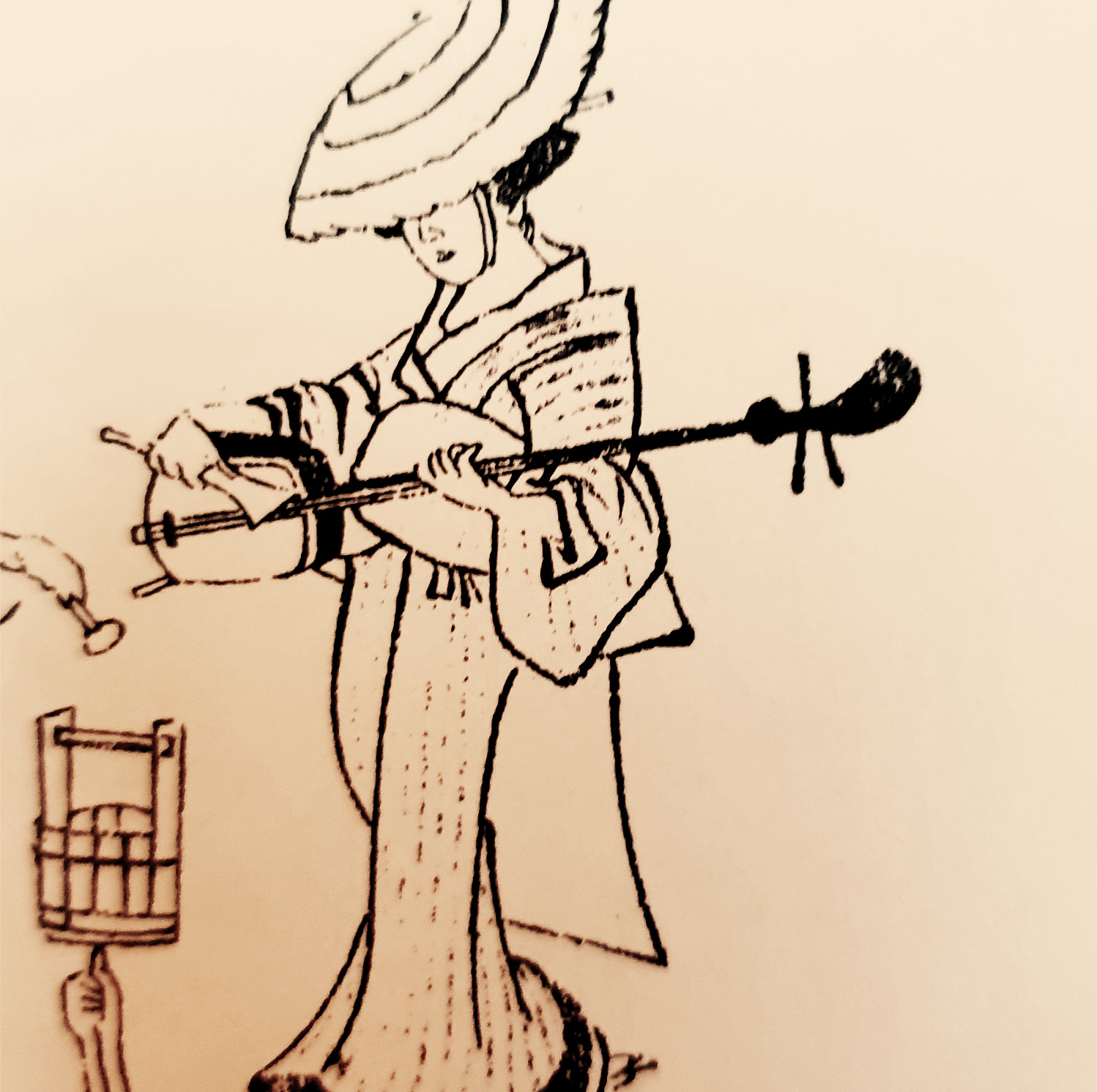